3 Reasons Why Your Vote Matters—I’m Talking To You, Millennials 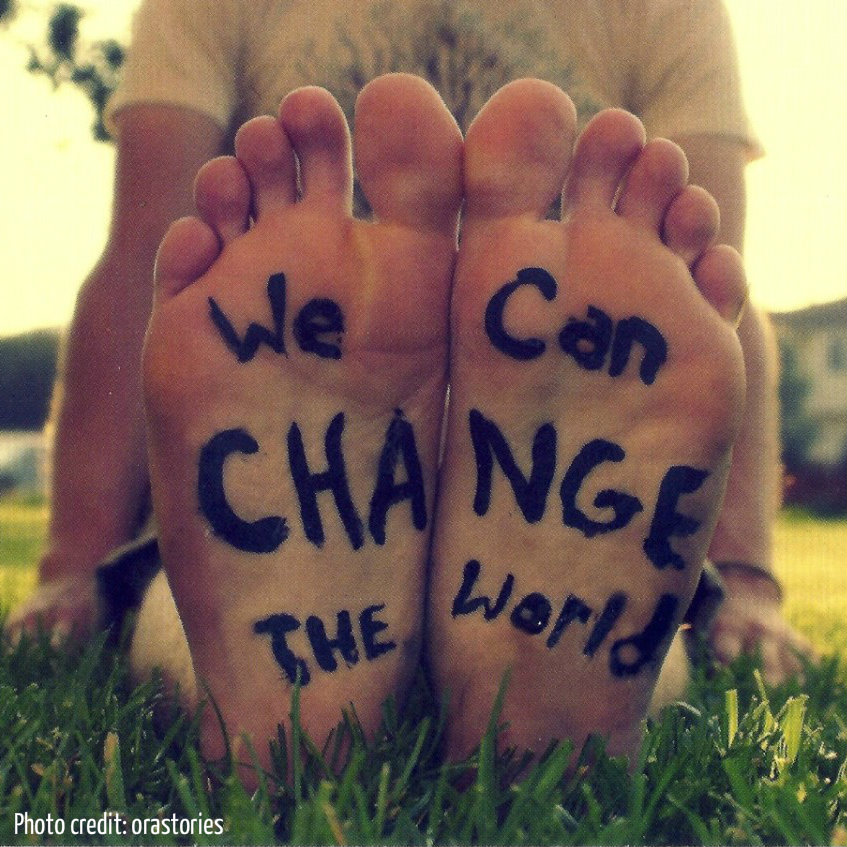 When I turned 16 and visited the local Motor Vehicle Association to register for my driver’s permit, I shamelessly admitted that I was more excited to become a registered voter than to receive my permit. I waited 18 years for my right to vote. I couldn’t think of a single reason why someone would pass up the opportunity to vote — if they had it. Contrary to my expectations, youth 18 to 24 years old have exhibited historically low voter turnout rates in both presidential and congressional elections.

With the 2016 presidential primaries underway, American citizens all across the nation are heading out to local voting booths to cast their vote. And it is not too late to register to vote in your state’s primary.

You may be asking yourself: What are primary elections?

The primaries are preliminary elections that determine the party nominations for the general presidential election. Candidates in either party compete against others (within their own party) since the Republican and Democratic parties can each nominate only one candidate. Primary elections are an especially important time to vote, because this is the process in the election cycle where the nominees are chosen to move ahead in the general election. Basically, after the primaries are over, you’ve chosen your GOP candidate and your Democratic candidate.

Please look at your state government’s website to find out if there is time left to vote in your state’s primary elections. Even if it is too late to vote this year, it is never to late to learn why every vote matters.

From student loans to job opportunities to LGBTQ rights, there are a myriad of everyday government policies that directly affect youth. Who knew that Congress once proposed a textbook affordability act? Every college student understands the difficulty of obtaining affordable textbooks; Education DIVE noted that since 1978, the price of textbooks has grown 812 percent in the last decade. In 2015, Senators Al Franken and Dick Durbin introduced a bill that would promote open-source textbooks. When you understand the candidates’ platforms and how they would tackle today’s issues, you’ll be able to make an informed — and important — vote.

Imagine A World Without Your Right To A Representative Democracy

America prides itself on being a democratic society, and the right to vote was very hard-won. Youth over the age of 18 were not given the right to vote until the 26th Amendment was passed in 1971. Young people have the power to change the future. We are the leaders of tomorrow. If today’s youth continue to display an apathy towards voting, it would be difficult to ensure that voting rights are preserved. Voting is one of the most effective methods of making sure that our voices are heard. Without it, it is likely that power will transfer to the elite leaders, not the people.

No Taxation Without Representation?

Voter turnout gaps often translate into significant differences in power and policies. If one demographic of individuals votes often and generally believe in the same policies, other groups will be disproportionately underrepresented. The opinions and beliefs of youth of all backgrounds might be drastically different than those of a 55 year-old, or even a 35 year-old. Without the votes of young people, there would be action without proper representation.

Learn how to register to vote before your state’s primary election deadline here: https://www.usa.gov/register-to-vote