What Does Your Favorite Film Say About Our Society? A Look Into the Hunger Games 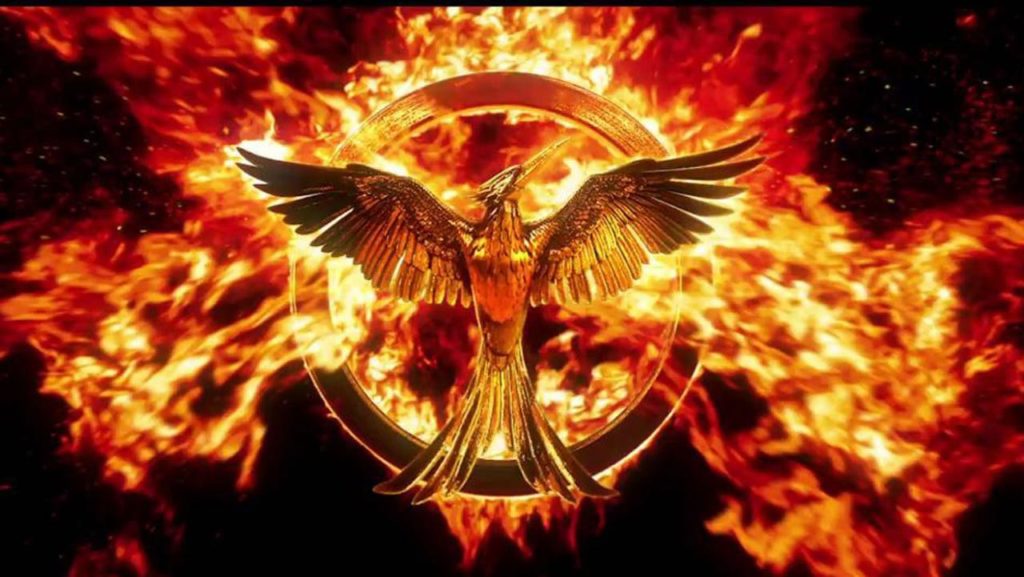 One of my favorite movie series is The Hunger Games.  It’s exciting, gripping, and- at its heart, a political thriller.  What starts as Katniss’s fight for survival becomes a call for a revolution and the upheaval of a corrupt society.  While the film takes place in an alternate America, perhaps far in the future, there are many parallels between the social makeup Panem and the US.  To start, the citizens of the Capitol mirror what is commonly referred to as the 1%, or the extremely wealthy Americans at the top of the economic pyramid.  In the film, their lives are easy and frivolous in comparison to those of the working classes ,who living in the outlying districts, struggle to survive.  While people in the Capitol indulge in excessive banquets where they induce themselves to vomit so that they can eat more, people like Katniss and her family search high and low for any bit of extra food.  This disparity may seem like an exaggeration, but in many cases it reflects the economic stratification of our society, both currently and in the past.  For example, this was also a practice in ancient Rome, where wealthy citizens would similarly overeat and then vomit.

Beyond the differences in material wealth, there is a great similarity to the approach of entertainment in the world of Panem and the US.  The Hunger Games themselves are similar to the spectacles aired on reality TV series, like Man vs. Wild, Survivor, Naked and Afraid, Big Brother, Toddlers and Tiaras, etc. Like the people of Panem, millions of Americans eat up the televised drama, perhaps all the more greedily because of its realistic nature. I know that, at least for me, it can be all too easy to forget that reality TV is to some extent scripted.  This comes to life in The Hunger Games when we see the game makers manipulate the elements of the arena to force characters to confront each other.  Their meddling becomes especially clear when they announce that two tributes from the same district can win if they team up, a ruse to encourage the blossoming romance between Katniss and Peeta.  A romance that was artificially played up on Katniss’s part all for the cameras and the crowds. While everyone gets caught up in the drama of the Games, people get distracted from the quotidian. This was also a practice in ancient Rome, where the intent of entertainment was to distract the masses from other more important matters.  If the people are kept entertained, then they will be more likely to stay complacent with current status quo.

The Hunger Games, while representing an alternate reality to our own, makes many commentaries on our contemporary society from the distribution of wealth to the role of entertainment.  Because it is fiction, it can be easy to chalk up the disparity in material wealth and the obsession with reality TV as Hollywood exaggerations.  However, it is important to notice how films like The Hunger Games mirror our own society and show us some of its darker points.