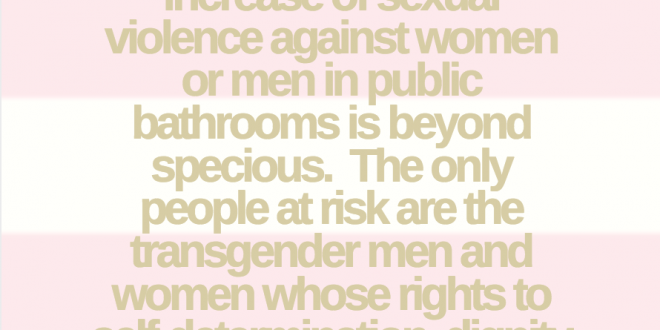 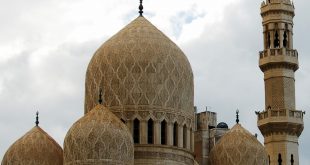 To Be or Not to Be Muslim?- Our Muslim Experience in America 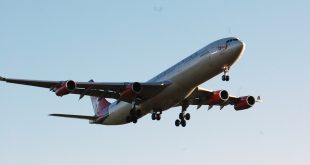 My Muslim Experience in America – Amani from Egypt 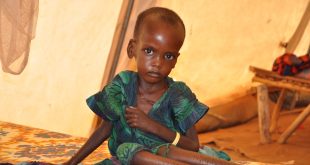 Remember when you were younger, and you pretended the floor was lava? You would jump from one object to the other, and someone would remove an object to make the game harder? That’s what the last month has felt like for many, but instead of removing pillows or chairs, the U.S. government is rescinding civil rights protections and making the lava a lot hotter by adding executive orders.

Recently, President Trump withdrew protection for transgender students in public schools, which was instated under the Obama administration.  Those who support the President’s new policy believe that if you let people choose which bathroom to use, that POTENTIALLY  men will dress up as women and assault them.

This narrative has been dominating many news outlets, and it is just not true.  During an interview Chase Strangio, an attorney for the ACLU and a transgender man, said “thats never happened in the history of any non-discrimination law.”

Banning transgender men and women from using their preferred bathroom has no correlation to keeping women and children safe from sexual assault. To support this, 17 states and 200 cities allow trans people to use there preferred bathroom, and guess what? There were no reports of someone pretending to be transgender in order to sneak in a bathroom.

Everyone should have the right to use the bathroom that corresponds with their gender identity, especially in schools. Schools should be a space where everyone is provided with a safe learning environment. This also goes against Title IX, which is the anti-discrimination law.

Not only that, the National Center for Transgender Equality reported that , ” A national survey by GLSEN has found that 75% of transgender youth feel unsafe at school,”  and those who are able to persevere had significantly lower GPAs, were more likely to miss school out of concern for their safety, and were less likely to plan on continuing their education.”

Regardless, this shouldn’t be a federal issue. This is a civil rights issue. Take a stand at your school and hold a  Day of Silence or Ally Week , to show your support for the LGBTQ community and debunk the bathroom predator narrative.

Previous Who runs the world? GIRLS
Next Why Freedom of Speech Must Never Be Restricted 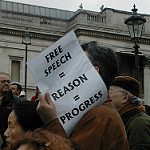 Why Freedom of Speech Must Never Be Restricted

“By limiting or denying freedom of speech and expression, we take away a lot of …