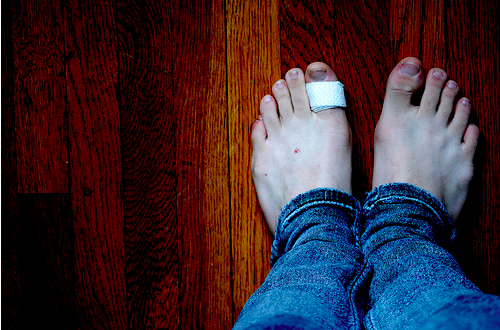 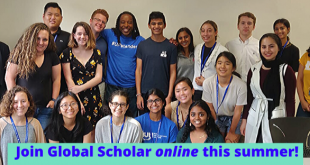 When you think of injury, what do you think of? Broken bones, car accidents? Maybe pulling a muscle, or getting a cut?
While these images are relevant, injury is so much more. It is the killing of 28 lives at Sandy Hook Elementary School, and the cause of painful displacement of millions of Syrian civilians. Our initial ideas of injury neglect a deeper aspect that deserves a more thorough looking at: how injury affect us and how we can prevent them. We cannot look at things simply from the surface, watching the news and simply feeling sorrow for the people who are impacted by them. Though being aware of these events are the first step, the next step we can take to prevent and mitigate their effects is much more valuable.
Let’s start by defining what injury is. Injury can be both unintentional and intentional, with several different categories within both. Top unintentional injuries include falls, fire, drowning, and road injury. The easiest, and most effective way to address unintentional injury is via prevention. We can avoid simple injuries through strategies like child resistant packaging and a labeling of poisons. We can improve road safety by securing stronger seatbelts and carseats, and prevent fire/burns by creating solar stoves. Intentional injury is comprised of different forms of violence: self directed, interpersonal, and collective. Self directed involves suicide and self harm, interpersonal includes harm such as child abuse and gun violence, while collective violence looks at things like war and terrorism. The ways in which to prevent intentional violence are a bit more abstract: most rely upon fostering a stronger, happier, and safer community for all people to grow up in, and thus in which to become a part of as adults. For example, this may include adding accessibility to mental health and substance abuse treatment, promoting gun control, and fighting bullying/trafficking. It means changing norms in society that continually allow violence to take over. For both unintentional and intentional injury, we also need to take a look at our responses: what access do people have to emergency health care and first aid? How can we identify and track patterns in the way people are being injured?
At the moment, there is a lot being done to address injury. But there is also a lot that can be done. For example, there is an inequity even in the way that women and men are injured. While the aforementioned four injuries affect men and women nearly equally, women suffer a disproportionate amount of burns as well, as they are expected to be taking care of the home and cooking more than men are. Women are also more susceptible to certain mental health problems like eating disabilities, which lead to self harm, due to the social emphasis on the outward appearance of women.
Injury is a complex issue, one that deserves some more exploration. But for now, recognizing its many facets are the next step in the right direction towards thinking deeply about how it affects us as a whole, and how we can address it. 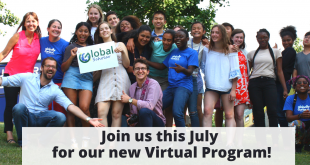